Who is Melody? Melody is the heroine of my book; a little, black cuckoo who realizes one day that the purpose of her life was to sing. But how could she sing when Monsieur Tar-tar, the bull-frog who tutors her brothers, the four crows, Doray, MeFar, Sola and Tidoo thinks she has an awful voice. Even her single mom, Maggie Hatchery, pities Melody but she does want her to get her chance. And her chance comes when the falcon king, King Koo-tan – kha – Amen or King Koo-Toot, the King of Bird Land announces a world –wide singing contest in order to find a new court entertainer to replace the old one, Madame KuuKuuuu, who has being throwing too many tantrums. What no one knows, including the folks of Jungle-Land, is that Madame Kuukuuuu is Melody’s biological mother who had abandoned Melody in Maggie’s nest so that she could pursue her dreams of becoming a star. Melody, now trained by Senor Julio, the blind, reclusive thrush is a virtuoso songstress and trounces the competition in spite of the shenanigans of KuuKuuuu and replaces her as the new court entertainer. But can life in a golden age be happy? Melody now longs for the freedom of Jungle-land but she is under a contract. She becomes depressed and, one day, is truly cuckoo ! What happens next ? # books #writing # #humor # funny 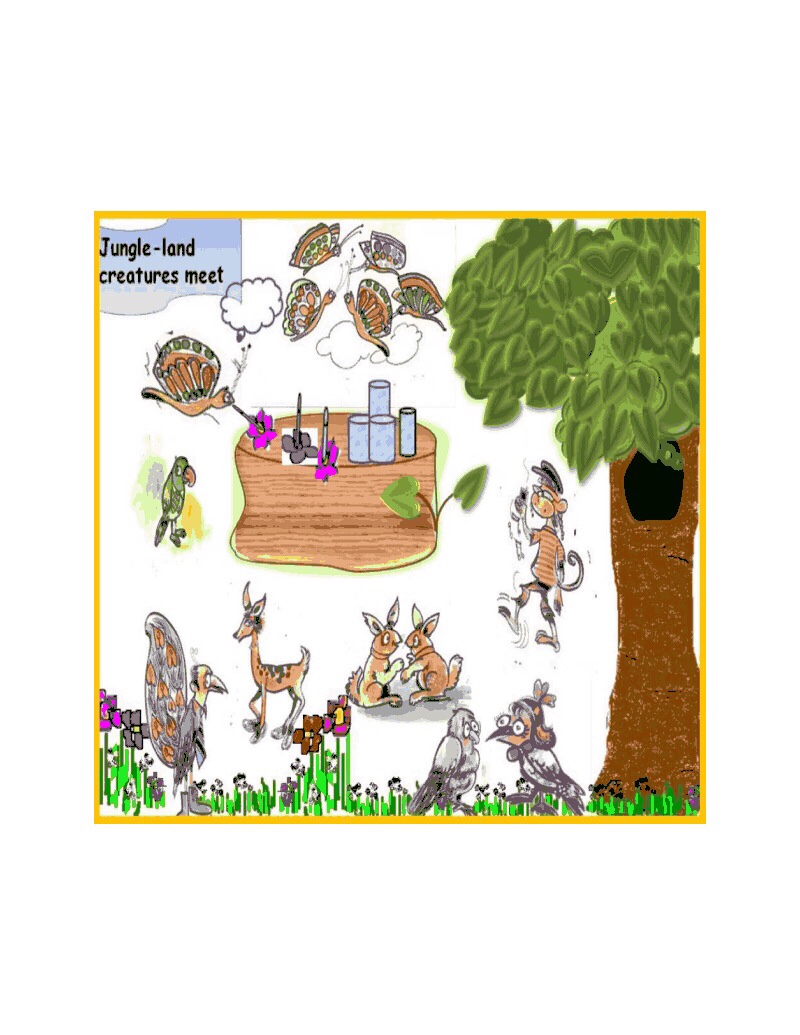